Marketing matters because it delivers the value of a brand's mission statement and can determine the success or failure of products and services. 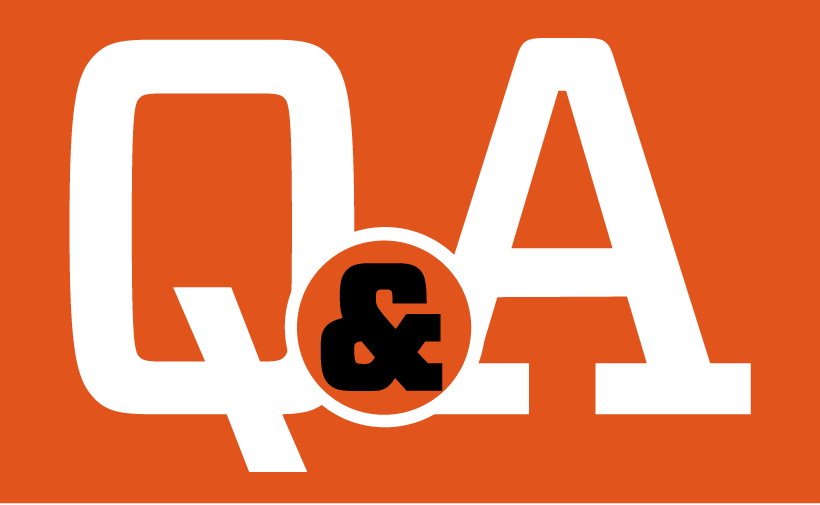 Why should marketing be a brand’s best friend?

Marketing departments are often maligned in an organization because they’re the “crazy kids” who just spend money. CEOs rarely come from the marketing discipline, but because they’re smart they think they understand marketing. The first step to failure is to make a better widget and think that’s enough. Product and service success only happens with marketing support. Don’t believe otherwise.

Where is the disconnect?

That it’s not in the logic, but in the available information that feeds the thinker. If all you hear and read about are successes, you’ll think every product is successful, every campaign is successful, and it all happens effortlessly and efficiently. If you don’t truly know what goes into it, you won’t be in a position to advance an opinion. The process is a broad discipline with experts all along the sector continuum.

Give us your favorite example of true marketing genius.

It is the campaign for the Lung Cancer Alliance (LCA), a small advocacy group in Washington, D.C. that was trying to get a bill passed to increase funding for lung cancer research. Even though the disease kills more people than the next four cancers combined, it had the least funding. The organization received a million dollar gift and didn’t know what to do with it. I lead the strategic planning. We used the money to take on the stigma. We did a national campaign, “Deserve to Die,” that was essentially a teaser campaign to incite social sharing, based on psychological bias. We printed signage that mysteriously appeared on a single day in key cities across the country (in 2012), declaring “Cat Lovers Deserve to Die” and “Hipsters Deserve to Die,” among others. We revealed the source after a few days, replacing the posters with identical images, this time with the LCA logo. For days, the campaign was the No. 2 trending topic on Yahoo. The bill, which languished for years, was passed and signed in just a few months. It’s my favorite story because it proved that smart marketing strategy plus focused activation works.

How can every brand get the most from its marketing efforts?

The reality is that marketing budgets have been skimped to the bone, mostly because so much is allocated to digital infrastructure. Rather than setting yourself up for failure by obsessing about ROI, focus on improving the process metrics that happen before ROI can be calculated on a given campaign. Then you can better isolate what part of your process is weak (actionable to fix), and know that, because you continuously improved the little metrics, your ROI was, in the end, the best it could be. There are too many variables that impact true ROI, 99 percent of which are uncontrollable. Focus on what you can control.

Why should marketing be a part of a brand’s mission statement?

What’s the best advice you can offer to today’s marketers?

Marketing is about you. The visionary. It’s not data. It’s not tactics. It’s you and the quality of what you see and that which you are exposed to. Feed your mind with creative goodness. 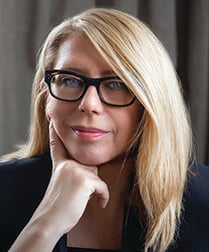 Fail happens. If you don’t devote yourself to continually reviewing what’s new, and what’s working and what’s not, you’ll keep running in place. It’s a message that Denise Kohnke takes to heart. The executive director of marketing firm House United and author of “All of the Other Marketing Books Are Crap” believes that if you’re going to do something, do it with all you have. Take marketing, a field in which she has spent the past 25-plus years helping brands hone their messaging. To succeed, Kohnke says you must mix theory with practice, continuously fine-tuning your messaging and creative strategy with what actually works in real-life marketing situations. The problem, as she sees it, is that most brands don’t. We sat down with Kohnke to get her thoughts on why it’s time to take marketing seriously.

Building your brand one partnership at a time

REACH Marketing Magazine. It takes a village. If you believe in that approach, you can build your brand. Just ask Amy Graver; she'll tell you that...

RBO knows how to help you excel at brand management. Through brand control and web-to-print, we make sure your message is being delivered...

Products to Keep You Safe While Promoting Your Brand