Creativity is what connects marketing campaigns to consumers in a human way. Going forward, marketers will need to use technology and AI while maintaining human connections 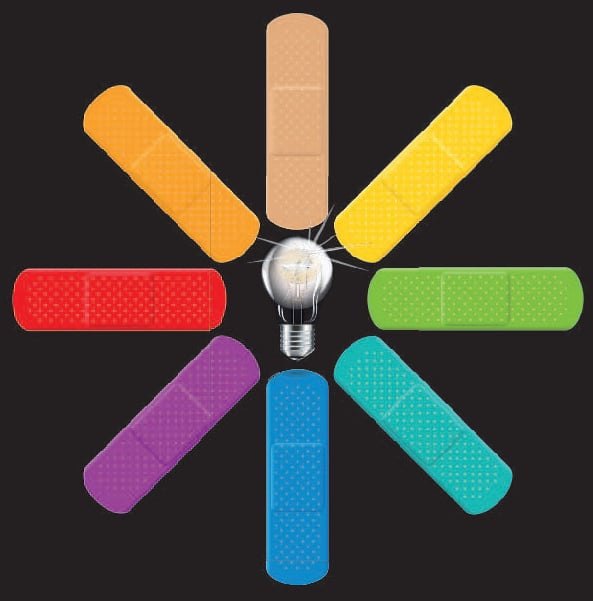 Creativity. It’s one of those assets a human is simply gifted from the beginning. Creativity is often the missing piece to a leadless marketing campaign. It’s what makes humans, consumers, connect to a brand

Creativity is defined as the “use of the imagination or original ideas, especially in the production of an artistic work.”

The idea that creativity and imagination are one in the same is an interesting realization. Could today’s creative professionals—the designers, the artists, the writers—simply be the over-imaginative children all grown up? How then would it make you feel if this innate quality—this precisely human trait—could be recreated with technology?

If you gasped with horror, you may be a creative professional. If you were excited about the possibilities, you may be Davey Schreurs.

Schreurs is a millennial creative based in the Netherlands, and his mouth is as colorful as his imagination. As the lead service designer at massive consulting firm, Tata Consultancy Services, Schreurs helps clients conceptualize their product from the very beginning. He believes that having a clear concept at the start can produce better results down the road—ultimately ending with a better business. 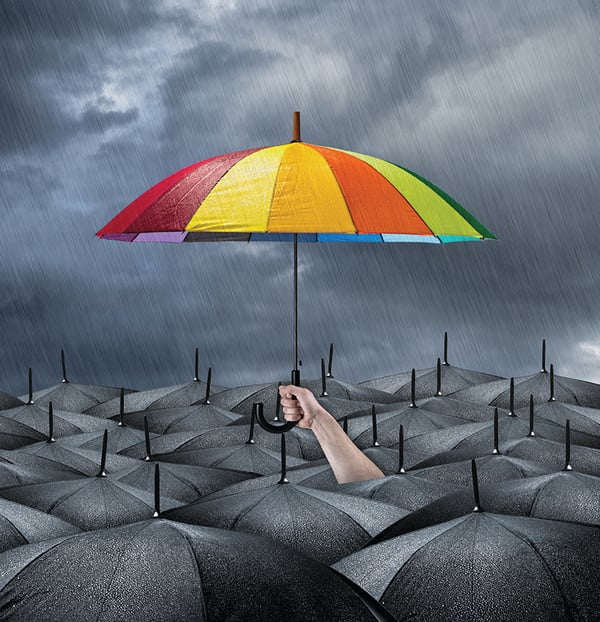 Much of improving the concept leads to user experience solutions such as automated chat boxes and virtual assistants. Though these tools are meant to improve the customer experience, sometimes they can backfire.

Take, for example, a frustrated customer trying to navigate the phone tree. A recent study conducted by The Harris Poll asked more than 2,000 U.S. adults online about their trust in artificial intelligence (AI). The report found that a staggering 94 percent of Americans have had frustrating experiences using voice systems to communicate with a company.

The lack of a human element in the instance of phone trees is what makes a frustrated customer even more upset. When you’re frustrated, there’s likely not a generic or one-size-fits-all approach. It takes a human to solve problems.

It’s not surprising that frustrated customers also don’t do well with the website chat bots. Though these digital assistants may be helpful in some cases, their lack of humanity does not respond well to an angry customer, thus making the situation worse.

“That channel is not the right solution because they cannot handle emotion,” Schreurs says. But his optimism about technology doesn’t waver. He asks what he believes to be the next natural question: “When there is anger or disappointment involved, how can we use semantics and pauses and little breaks?”

Schreurs seems to be an optimistic problem-solver. “I don’t think technology is a bad thing at all,” he says. “I think it’s only getting better. With social media in general, I think this digital era is even more brilliant. You’re not restricted to your country or your city. With one click of the button, everyone in the world is now able to see your work.”

He’s not wrong. Social media has done wonders for connecting various parts of the world. In fact, we were able to chat, despite being continents apart, thanks to the internet and Skype.

On the other hand, Regine Gilbert, a design consultant and NYU educator, says that it’s too soon to see the impacts of modern technology. Gilbert worked in IT (primarily in the fashion industry) for more than 10 years—that’s double the length of Schreurs’ career. That’s not to say Schreurs is less credible or less experienced, but Gilbert does note that she’s been able to experience the emergence and changes to voice and chat box applications.

“I think [the chat box] changed the way we interact with our products,” she says.

Additionally, Gilbert offers the example of the smartphone: “People used to memorize all their friends’ phone numbers.” Now, however, it might be rare to know a phone number by heart. To truly know technology and AI’s impact on consumers and creatives alike, she says it’s going to take an understanding of how our behavior has shifted. She has been practicing UX for about five years.

“We’re 10 years into smartphones,” Gilbert says. “That doesn’t give us enough time to look into the impacts on our behavior.”

But Schreurs prefers to see the immediate positives. “For me, as a creative, the more data I get, it gives me a better insight of what is happening around me. I think the internet has a lot of opportunities. Technology has given us maybe a sixth sense, more insights.”

Again, he’s not wrong. Recent automation advancements with Facebook and Instagram ad tools have allowed marketers to pinpoint their target audiences with pre-compiled data about their demographics—what their interests are, where they live, and even which websites they’ve visited recently. 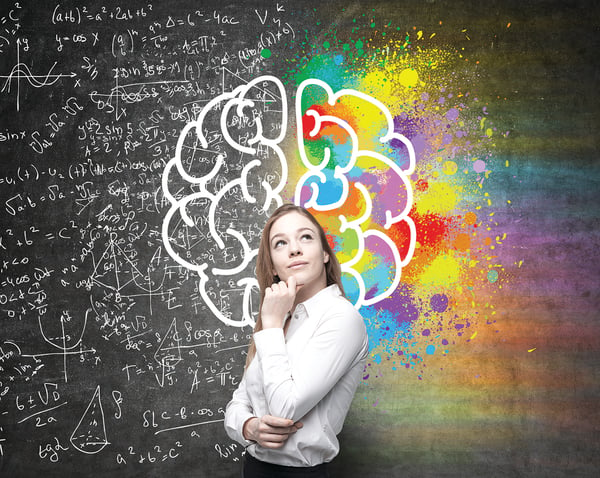 It is in this vein—the data game—that marketers can use automation and AI to excel. The information technology age is a fountain of youth for marketers tired of ambiguous campaigns. Additionally, we can automate tedious processes, both on the business end and the consumer end. Automated email funnels are savvy digital marketing tools, and Amazon’s one-click-to-buy feature is making consumer spending easier than ever before.

The areas where AI gets tough? Situations requiring empathy and creativity. The computing processes—such as pinpointing riders using smartphone GPS—are best left to the computers. Unfortunately, that means some old models are being pushed out. Gilbert tells me about her recent experience trying to get a ride home from the airport.

“Last night I came back from a long trip, and I had ordered a driving service, Uber,” Gilbert says. “I was trying to get home because I was exhausted. It was a long wait. And there was this line of taxi cabs. The cab driver said he had been waiting two hours for someone to get in his cab.”

There’s no ignoring the obvious toll Uber has taken on taxi cab drivers. “For people who are getting pushed out by the technologies, I think there needs to be a Plan B, in essence. We need that with design. How are we getting those people to go somewhere else?” Gilbert says.

Though, as technology begins to get more advanced, AI abilities may be able to supplement humans positively. That’s how Schreurs sees it, anyway. He talks about neuromarketing, which essentially allows researchers, marketers, to quantify feelings. It’s currently being tested with EEG devices, but the right tools haven’t been created yet. When it’s at full-speed though, neuromarketing could deliver even more specific insights than internet cookies.

“We can see, specifically, when people are looking at things, what they are feeling,” Schreurs says. “It will tell you why people use this. Then you can tweak things to make them better and better.”

It sounds like an interesting world full of possibility through the Schreurs’ lens, but given Gilbert’s side and the covetable creativity we humans want to keep, there is reason for caution. There are already automated writing tools out there, but they’re still not comparable to a human’s imagination. And that’s what we’ve got to hold onto.

We can supplement with AI and technology, but human traits will remain highly valuable.

“What people tend to connect with are stories,” Gilbert says. “There’s nothing like hearing a story firsthand.”

Curiosity is an important characteristic for marketers to have to generate new ideas. The Curiosity Quotient connects human needs to successful...

Brands are integrating sales and marketing together to empower their audience. By using small data and furthering their business development,...

How To Lead In The New Age Of Leadership